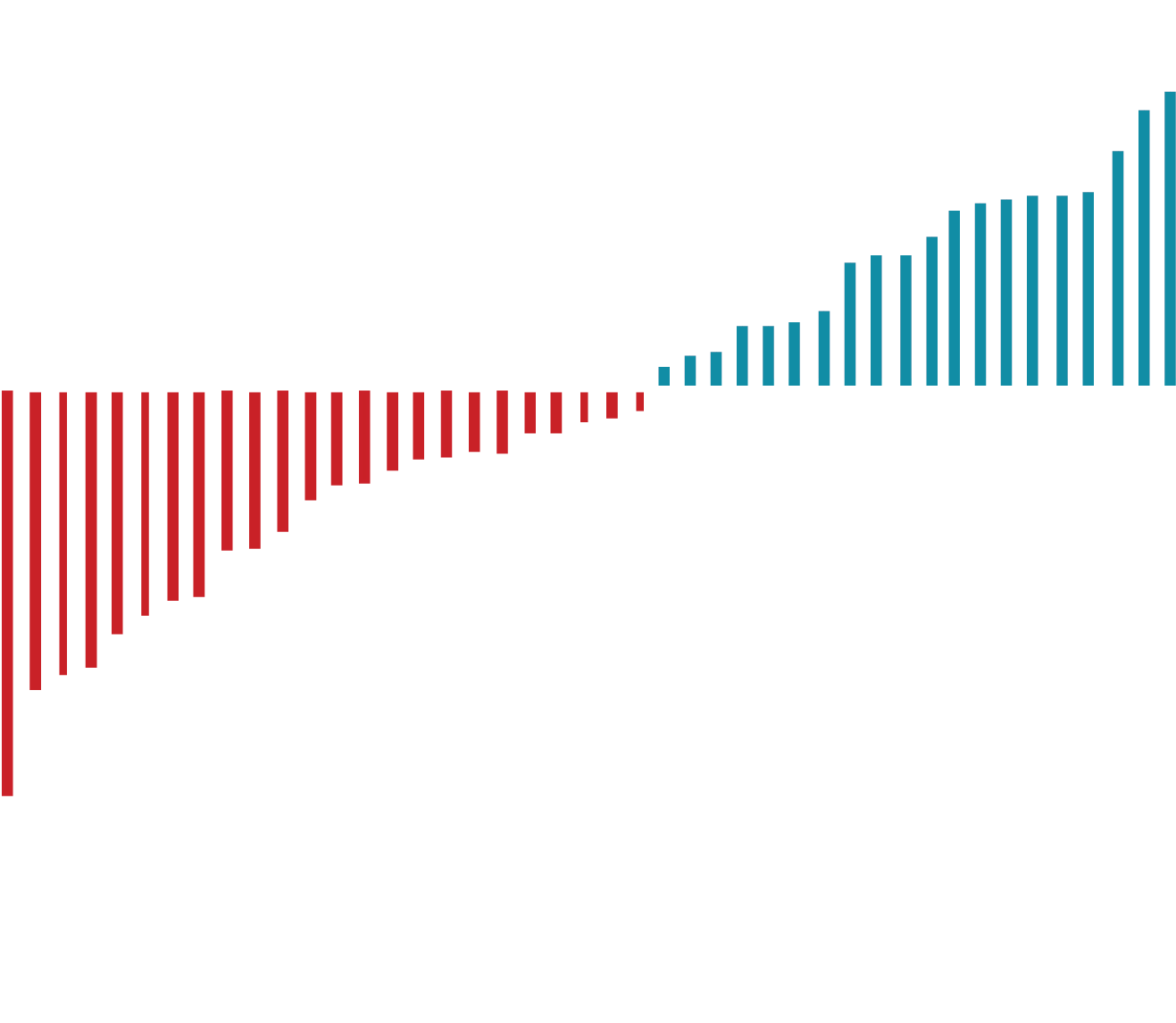 With the original Elementary and Secondary Education Act (ESEA) in 1965, Congress set aside funding specifically for the education of low-income children. However, just a few years later (1973) the U.S. Supreme Court ruled that there is no constitutional mandate requiring equal educational resources for low- and high-income children. This left funding equity to be guaranteed by the legislative branch, or not at all.

The federal government has continued to support low-income students through the ESEA, and within its limited scope Congress has attempted to influence the overall funding equation by requiring that federal money be used to supplement state and local resources rather than replace them. The intent is to ensure that the “additional” funding does, in fact, give low-income students a boost instead of simply replacing other dollars. But recent attempts by the Department of Education to strengthen this rule with meaningful regulation provoked opposition from states and members of Congress. The Department pulled back on the changes and states have been left to address the issue of funding equity on their own.

Since our education system charges states with the responsibility for properly supporting low-income students, we must have some mechanism for holding states accountable for that goal. To that end, in this analysis EdBuild uses national education revenue data, adjusted for local differences in cost of living, to reveal how per-pupil funding in each state’s highest-poverty districts compares with the funding in its lowest-poverty ones. Are states meeting their responsibilities, or falling short?

The chart below displays the difference between the total amount of state and local funding per pupil in each state’s highest- and lowest-poverty districts (ranked by their student poverty rates).

Nationally, the most common method of directing more state and local dollars to students in poverty is a system called weighted student funding: the state sets a general amount of funding per “pupil” but counts students with greater need more than once in the enrollment count that generates the district’s funding. For example, in Kentucky each student in poverty is counted as 1.15 students for funding purposes. This additional “weight” of .15 means that, all else being equal, these students should be funded at a level 15% higher than non-poor students.

But all else is rarely equal, and many states fall short of their progressive intentions. The map below offers a way to see which states measure up to different equity standards. Use the slider to choose your own weight for students in poverty. Do you think states should be expected to provide students in poverty with 10% more funding? 50% more? As you set the standard higher, see which states’ current education dollars can keep up and which cannot.

If so many states use a weighted funding approach (or something similar) to support high-need students, then why do so few end up with a progressive funding picture?

The data above compares the state and local funding available per pupil in each state’s highest-poverty districts. States may have progressive policies dictating how their education dollars are allocated, but that is not enough; also necessary are fair rules about how local funds can be raised and spent, because inequitable local funds are usually what allow higher-income communities to outspend their needier neighbors. The equitability of school funding requires good policy on all sides.

Use the drop-down menu below to compare how much funding per student is raised from state and local sources for the lowest- and highest-poverty districts in each state.

There are many sides to education funding, and it is difficult to pinpoint a uniform suite of policies that would set all states on the path to fair and progressive funding. But at the most foundational level, one can say this: If state education funding doesn’t account for the greater needs of low-income students, or if it does not keep up with local funding disparities, students in poverty will almost certainly be shortchanged.

The ESEA sets a clear national priority that students from all communities should have sufficient resources to succeed. But the devil is in the details, and a majority of states fall short of achieving even equal funding between high-poverty and low-poverty districts, much less the progressive funding that would set all students up for success. For public education to truly be a ticket out of poverty—as Congress hoped when it originally passed the ESEA—states must do a better job of funding schools in a manner that ensures opportunity for all students.