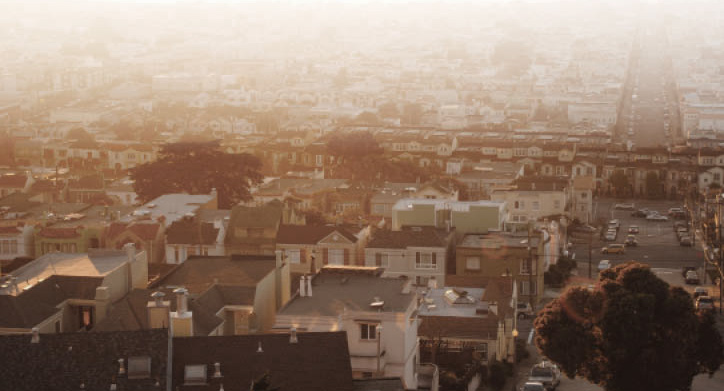 If public education is meant to provide every child, no matter his or her background, with the opportunity to learn, grow, and thrive, then funding for public schools must be raised in a way that is aligned with this mission: fairly and equitably, in a manner that supports rather than harms needy communities. 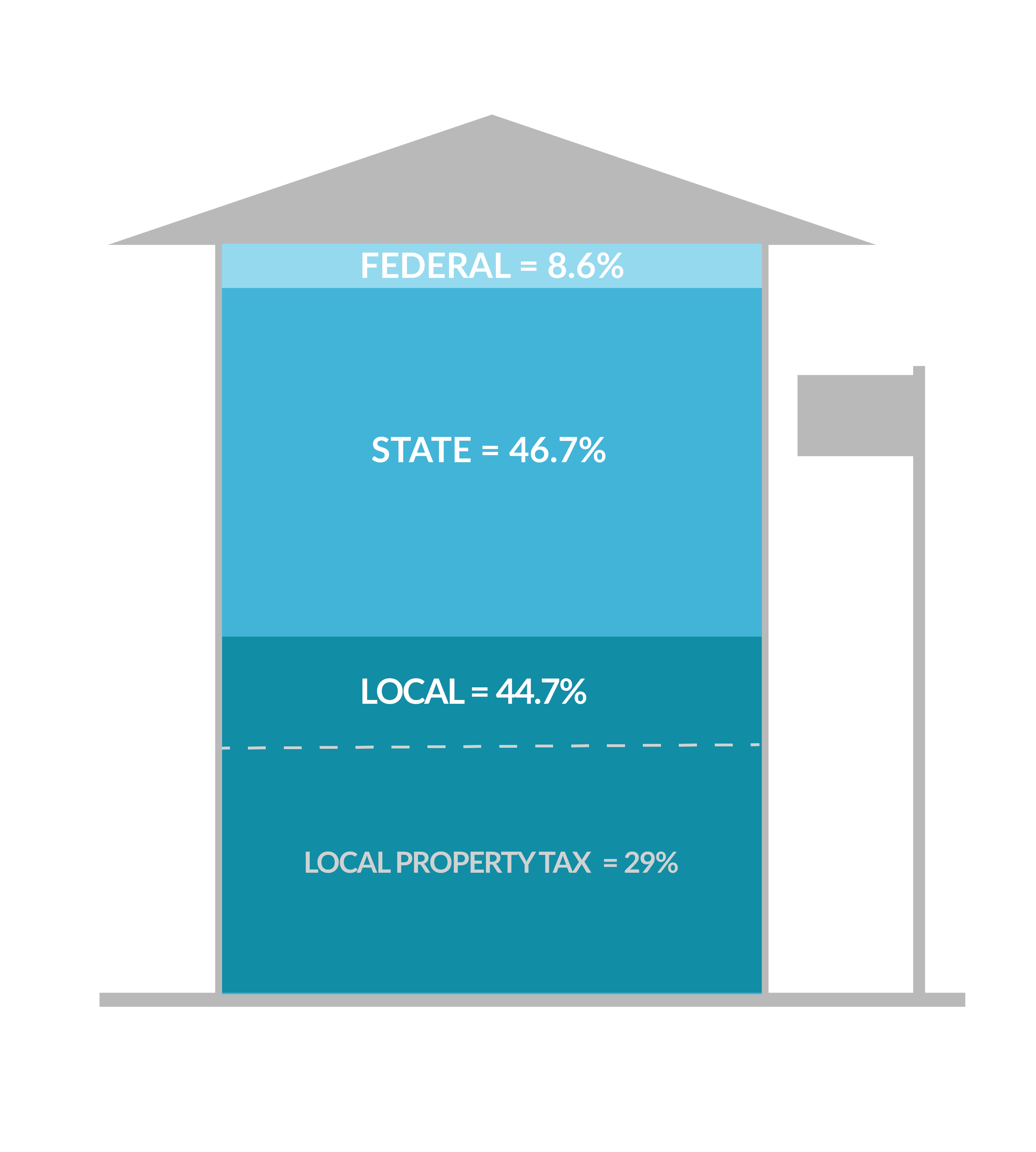 Some states achieve this goal better than others. But the fairness of each state’s school funding hinges on something that is not, at first glance, a state issue at all: Local property taxation, which is at the heart of school funding equity.

Close to half of public school dollars in the United States are raised locally, mostly from local property taxes. But not all property tax bills are created equal. In some states, tax rates are fairly similar across districts, while in other states, property owners in one district may be putting in twice the tax effort as those in another. And these differences are dwarfed by the disparities in property tax effort for education between states: the average rate in top-paying New York is about six times as high as the rates in low-effort Washington and Nevada.

More important, though, is how school tax rates differ. Because property tax receipts are tied to the wealth of communities, there is reason for concern that low-wealth districts—those with low-value property tax bases—may be forced to tax themselves more heavily than high-wealth districts in order to raise enough funding for their schools. In this report, EdBuild asks: is this really the case? Do school districts with small, low-value tax bases have to impose disproportionately high tax rates to raise enough funding, producing a regressive outcome? And if so, what can be done about it?

A new analysis by EdBuild shows that in the strictest sense, property taxation for education is usually regressive. In 11 of 18 states studied, overall education tax rates were found to be lower in school districts where property valuation per household was higher. (The reverse was found in just two states.)

But, it turns out, that’s not the whole story. While property taxes for education are regressive at the system level, things look quite different at the household level. In a plurality of states studied, overall school district tax rates were found to be higher in districts with greater median home values. When the investigation was narrowed to property taxes for education paid specifically by homeowners, the results were a mix of progressive, regressive, and neutral findings: residential property tax rates were not found to be consistently related to district affluence. And neither overall tax rates nor tax rates on residential property were found to be consistently related to local income levels.

It emerges that property taxes for education may be regressive overall, but not usually because they overburden low-income households or low-wealth homeowners. Instead, this problem seems to arise mostly from the taxation of non-residential property, like businesses, factories, and farms. It appears districts often fail to effectively leverage the non-residential property tax base for school funding, and this fact looms larger than any neutral or progressive taxation at the household level.

This is a missed opportunity. If schools are to serve their purpose as vehicles of social mobility, they must be funded adequately, and from taxes that are imposed progressively, with rates aligned to communities’ ability to pay. Within a system that relies on property taxes for education, if districts properly leverage high-value properties for school funding purposes, that brings more revenue into the system generally. If those higher local revenues are properly considered in the state’s funding policy, that should free up state funds for use in needier districts.

When districts do not take appropriate advantage of high-value tax bases, then that money must come from somewhere else—likely, from higher local taxes in districts whose smaller tax bases mean they will struggle to raise enough funding for their schools.

In this way, regressive local taxation for education undermines the fairness of the entire state’s education funding system. 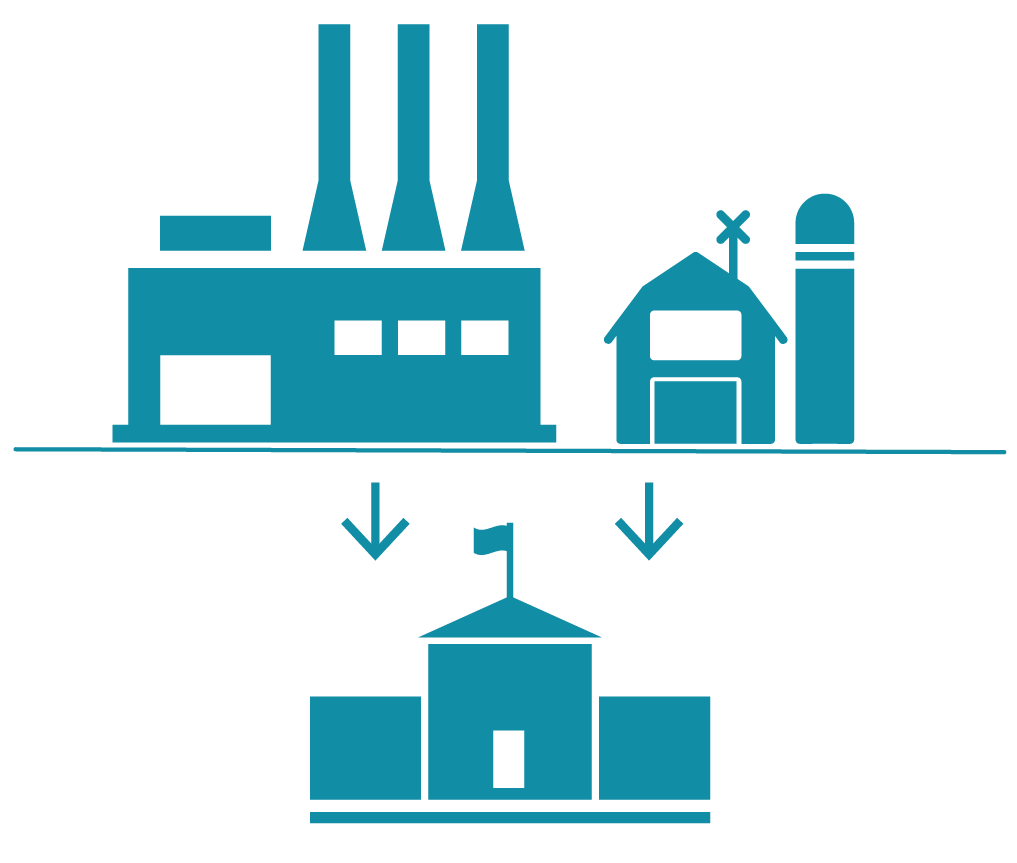 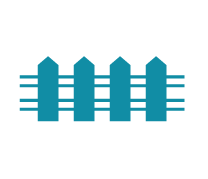 The second is the state policies that directly address the setting of local tax rates. State laws vary widely regarding limitations on local school tax rates: In some places, they are strict and unbreakable, while in others, they are easily overridden by voters, and in some states, there are no guidelines at all. State policies that reasonably guide and limit districts’ local tax rates can do a great deal to promote fairness in tax effort. 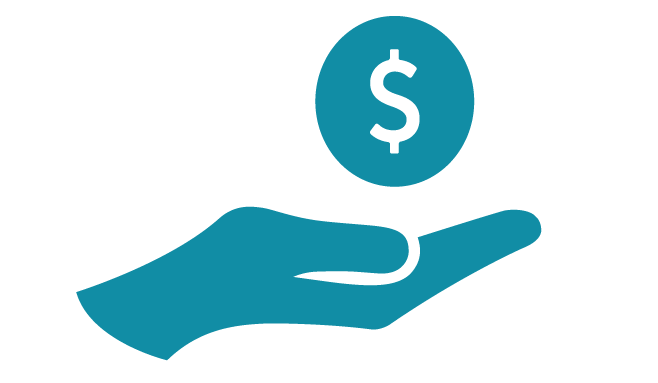 The third is consideration of taxpayer income. It is notable how weak the relationship is between local income levels and school tax rates, and if schools are to provide true opportunity to disadvantaged students, that opportunity cannot come through overburdening low-income families. 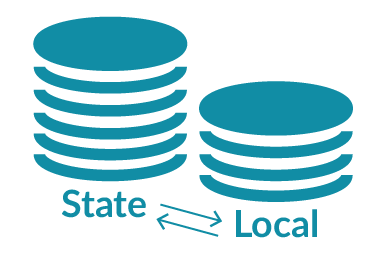 The final set of policies that matter for the distribution of the local tax burden are two sides of the same coin: how generously the state estimates each district’s needed budget, and how much funding the state provides towards that budget. The interplay between these two state policies determines the gap that must be filled by local funding and likely has a greater impact on local school tax rates than any other area of state policy.

States can do a great deal to advance or hinder the cause of equity in local property taxation for education. Properly crafted, state policy can provide generous enough aid that low-wealth districts are not forced to overtax themselves, and source revenue fairly enough that high-wealth communities exert correspondingly high tax effort for their schools. It is clear that states can and should do more to promote progressive taxation at the local level. If so much of education funding is to continue to come from local property taxes—an approach that, without proper governance, is inherently biased towards regressiveness—they must make sure that districts tax in a way that supports low-wealth communities rather than harms them, and that at the end of the process, students receive all the resources that they need and deserve.